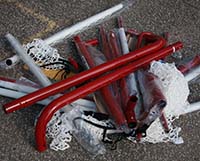 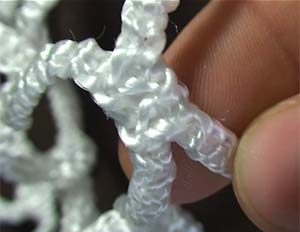 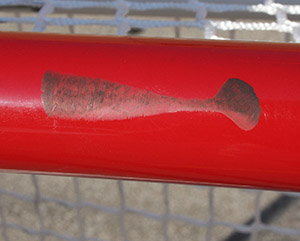 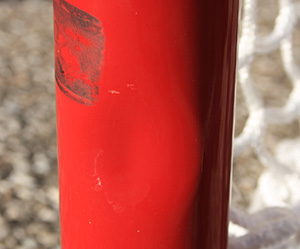 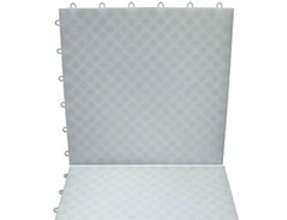 In this article we compare the Hockey Shooting Pad with the Training Tiles. Both …