As a sharpener (working at a local hockey store in North Vancouver, BC), two and a half years of sharpening has given me ample time to find out what works and what doesn’t.

Looking at the specs of Tydan’s blades, they’re already on the right start: a high grade of stainless steel and it’s made in Canada. Personally, I think any steel (or product in general) made in Canada boasts much higher quality – huge props to Tydan for stepping up there.

I can also feel the quality of a skate blade when I’m sharpening. Your Canadian Tire special will feel like however much you paid for it. Relatively cheap, not the best to sharpen, and the edge never lasts for too long (or feels amazing). Your higher end steel sharpens like butter – as weird as that sounds. Passes (the act of moving the skate blade against the wheel) feels like a dream. The finish of a higher end blade is nicer overall and the edges tend to last longer. It’s a weird analogy, but compare different grades of steel to being like different grades of meat. Not only can you taste but you can feel the difference when cooking (sharpening in this case).

Tydan fits right in with the high-end companies already. The blade is a pleasure to sharpen (a testament to the quality of steel). From a player standpoint, edges last just as long as Step Steel (perhaps even longer, I haven’t used Step Steel in a month). Turns have been sharp, and the blade is effective. No gimmicks, no nonsense.

In my opinion, they’re dominant over Bauer and CCM steel. To me, LS3 steel is just average – the only benefit being the added height. LS4 steel is a step up from LS3, but durability issues render it inferior.

Their DLC blade (Diamond-like coating) is a nice upgrade from their standard offering. It skates very closely to Step Steel’s black steel. Here’s my critique. The finish doesn’t rub away after time like on CCM’s black steel; I’ll give Tydan the W in that regard.

Although I haven’t used Step’s black steel lately, I’d probably gauge that they’re about equal. However – the price might be a tough pill for first-time buyers. $129.99 for their DLC blade places them on the same spectrum of Step. While I firmly believe that their product could be equal to Step (and superior to Bauer), I can also see the price as being a turnoff. Do remember that having blades MIC can make a huge difference though, regardless of which company you choose. 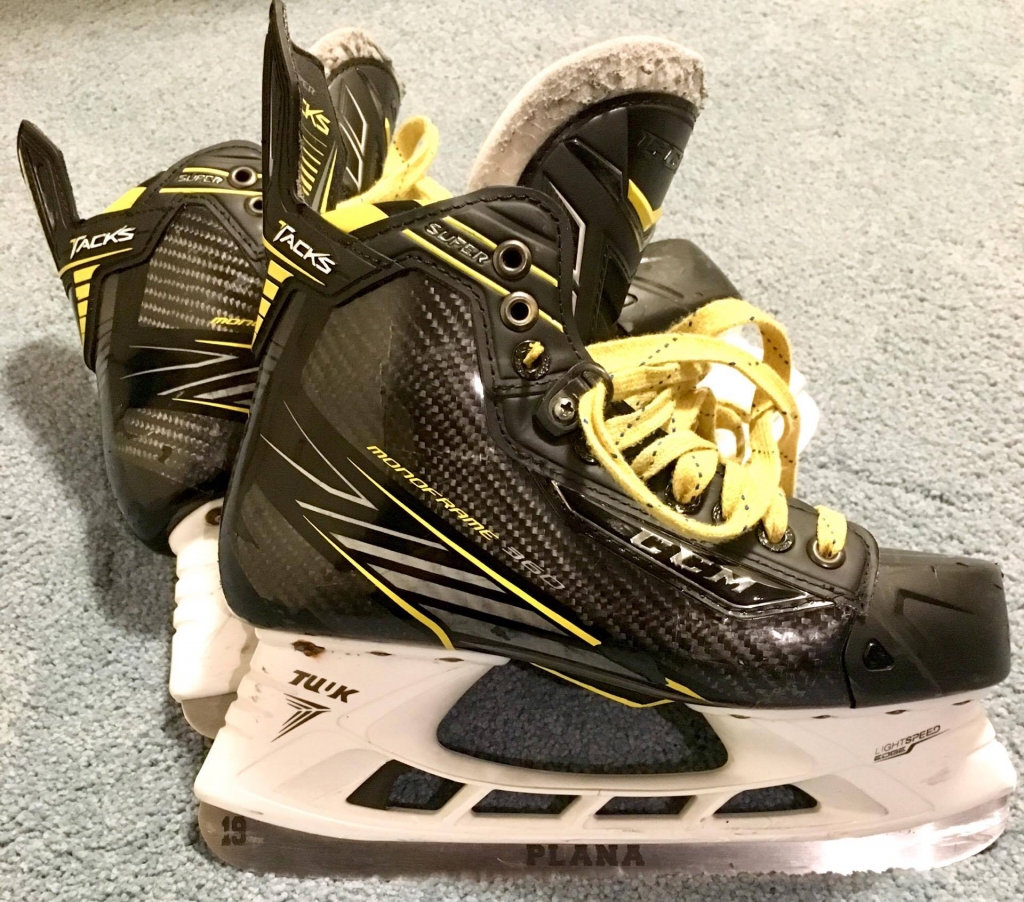 Their standard stainless blade at 89.99 is definitely well priced. Bauer retails their LS3 at 79.99 CAD. For $10 I’d definitely get the made-in-Canada alternative. While in theory you can get CCM’s “black steel” for $79.99 as well – I’d rather pick Tydan’s base model.

I’ll briefly discuss the extra benefits Tydan offers. They offer laser engraving for $24.99. After 3 months of use and dozens of sharpenings, my name and number still remains. While not everyone needs their name and number, I can definitely see this appealing (and benefiting) to teams and younger players. 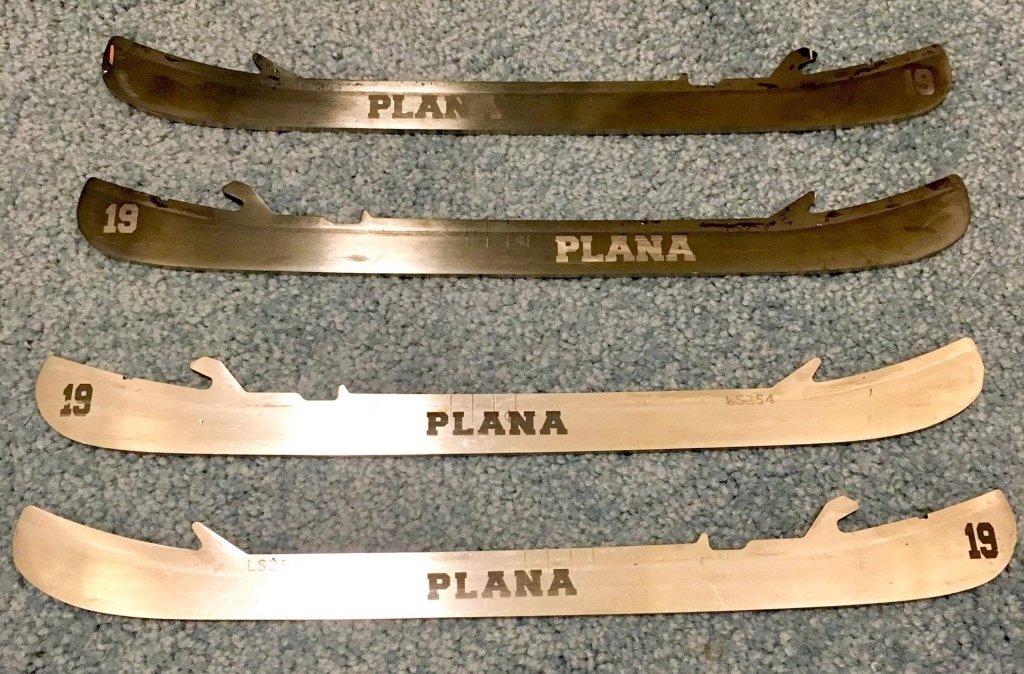 They also offer a custom profile for $29.99. I have mixed feelings of this. It’s definitely important to have your skates profiled before use, and $29.99 is a great price. However, I question if that option allows for including a forward lean (another feature of profiling skates). TLDR?

-Quality to Step Steel (time will tell if better)

-In my mind, superior to CCM and Bauer steel.

-Pricing their DLC blade at $129.99 (the same price as Step’s premier blade) raises some questions.

-Laser engraving while cool, may seem a bit on the pricier side. (though I suppose you can just forego it altogether).

-Steel is not as tall as Step. Personal preference above all, though some can appreciate the taller steel.

-Biggest con is their price points being too close to Step; customers may be inclined to select the longer-standing competitor.